Traffic in Burnout Paradise is composed of several different vehicle types including variations of each type such as compacts, vans, trucks and buses. It is an integral part of Burnout Paradise's gameplay and more than that of its predecessors.

Traffic has several purposes aside from populating the world of Paradise City: it presents a hazard to players when competing offline and online in Freeburn Challenges and Freeburn Online. Players can Near Miss traffic vehicles to help complete certain objectives or achieve a Today's Best record. Traffic also serves as a way to score points in Showtime.

The host has the ability to switch traffic on or off in some game modes like Online Races and Online Cops and Robbers. Traffic is always present in Online and Offline Freeburn.

There are 5 main traffic vehicle Classes:

Note: This is a placeholder tab containing a bullet list of vehicles for quick loading. For a detailed table listing with an image and other details, click a vehicle Type tab located above to load the table (This may take a few seconds).

There are four different types of unusable compacts in Burnout Paradise. They are worth $1200 in Showtime mode.

There are six different undrivable civilian vans in Burnout Paradise. 4 of the 6 vans seen on the streets of Paradise City share the same model as the Carson Inferno Van which suggests that they are all manufactured by Carson. 2 vans also bear real brand adverts such as the Diesel and Gillette Fusion Vans.

There are four types of unusable trucks in Burnout Paradise. They are worth between $2100 and $3200 each in Showtime mode.

There are two kinds of buses in Burnout Paradise. Buses are extremely dangerous as even a low speed collision with them generally prove fatal and therefore are seen as somewhat unstoppable, even against the strongest drivable vehicles.

Other traffic vehicles can be found in the game. These vary from $2100 to $5000 in value for Showtime.

In Burnout Paradise, traffic is governed by waypoints to each junction. At each waypoint a vehicle can either change direction or continue along the same route. Traffic can also respond to nearing players.

Traffic follows an automated route at a street's speed limit. Traffic will break free from this default behavior if the player interacts with said traffic vehicle by speeding towards them. This can cause traffic to avoid the player by swerving left or right while flash their headlights and honking their horns.

If a player parks on a street in a manner which blocks traffic then vehicles will stop and activate their Hazard lights until the path is clear.

In Showtime the amount of traffic vehicles will increase to a high level and all vehicles will ignore their waypoint routes. Their behaviour in this mode becomes somewhat random as they will pile up regardless of the player's actions or position.

Semi-trucks and Recreational vehicles were originally present as traffic vehicles in early builds of Burnout Paradise but they were cut out before the game's release. The reasons for the removal of these vehicles from the final game are unknown.

They may have been cut due to an overly increased difficulty in gameplay brought on by their size and presence on smaller roads. 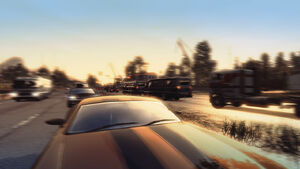 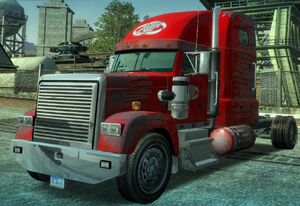 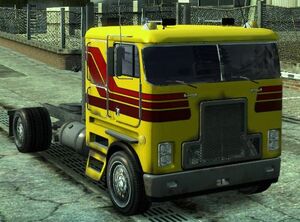 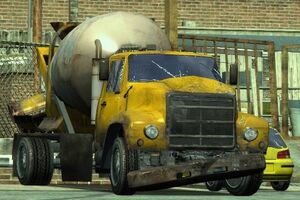 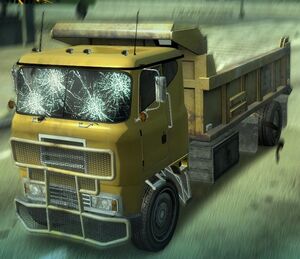 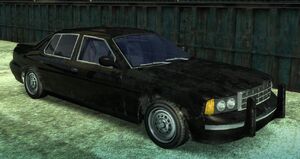 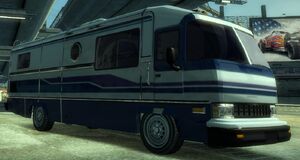 Class A Motorhome
Add a photo to this gallery
Retrieved from "https://burnout.fandom.com/wiki/Traffic_(Burnout_Paradise)?oldid=88068"
Community content is available under CC-BY-SA unless otherwise noted.