Silver Lake is one of the 5 districts in Paradise City and is one of the two rural areas. Most of the streets here have low target scores for Showtime since there is not nearly as much traffic as there is in the urban areas. However, the many tour buses around the area (especially Nelson Way) make it good for multi-million Showtime scores. Silver Lake has quite a few ramps making it pretty good for Stunt Run events. There are also several shortcuts and not as much traffic making it good for Race events. 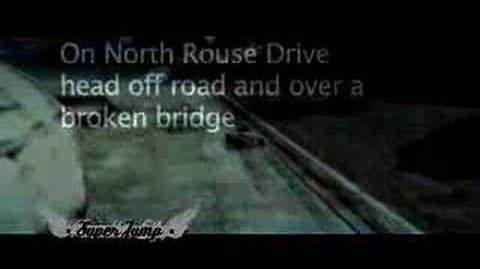 Retrieved from "https://burnout.fandom.com/wiki/Silver_Lake_(Burnout_Paradise)?oldid=85079"
Community content is available under CC-BY-SA unless otherwise noted.