Burnout Revenge is the fifth game in the Burnout series and was released on the same day as Burnout Legends in North America. It was developed by Criterion Games and published by Electronic Arts. It was released on the PlayStation 2, Xbox and Xbox 360.

It is notably the only game in the Burnout Series to feature Traffic Checking (to such an extreme degree) and the first Burnout game to be released on one of the 7th generation consoles.

Events in Burnout Revenge retain many of the gameplay elements seen in previous Burnout games including Race, Road Rage, Eliminator, Burning Lap, and Crash, with Face-Off disappearing from the series . New events include Traffic Attack and Crashbreaker modes.

Shunting, slamming, drive into oncoming traffic, and grinding rivals steals their boost and adds it to the player's own Boost meter. Rivals can also do the same to the player. Players can earn an extra chunk to their boost bar by taking down a rival but they can just as easily lose a chunk if they crash or are taken down by a rival.

Rather than having generic names such as Compact Type 1 or Super Prototype, vehicles in Burnout Revenge are named similar to factory models such as Factory M-Type and are now ordered by their top speed rather than class.

Locations in Burnout Revenge are designed mostly for aggressive vehicle combat but also include many alternate routes.

Burnout Revenge has EA Trax licensed music with 20 of the 40 songs also appearing in Burnout Legends. 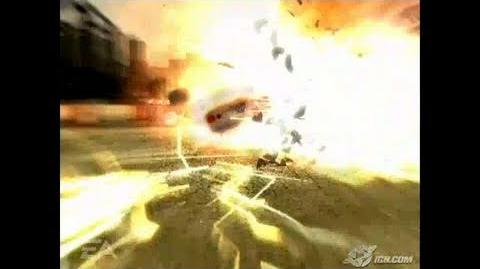 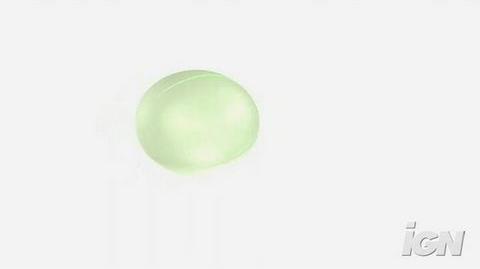 Retrieved from "https://burnout.fandom.com/wiki/Burnout_Revenge?oldid=88698"
Community content is available under CC-BY-SA unless otherwise noted.