Warning: Key elements of this vehicle-related article are incomplete. You can help the Burnout Wiki by expanding it according to the guideline.

The PC release of Burnout Paradise Remastered includes the Big Surf Island Pack and Cops and Robbers Pack, which released for the PlayStation 3 and Xbox 360 following Burnout Paradise: The Ultimate Box in 2008 but were never made available for the original PC release.

Alongside improvements to the game's presentation, previous downloadable content packs have been included with the game;

All packs are available from the beginning, with the only pack not to be brought forward with the remaster being the Time Savers Pack.

With the exception of sponsor cars, all content from the original release is part of the remaster including the entire soundtrack, except for Finger On The Trigger by Never Heard Of It and Everyone Has Their Secrets by Showing Off To Thieves. 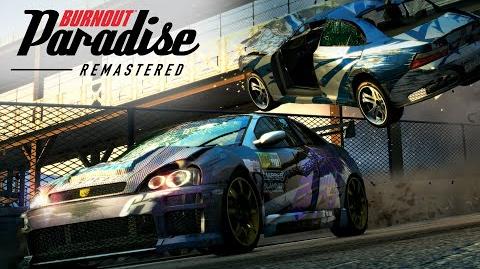 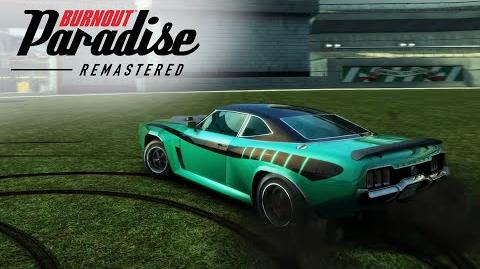 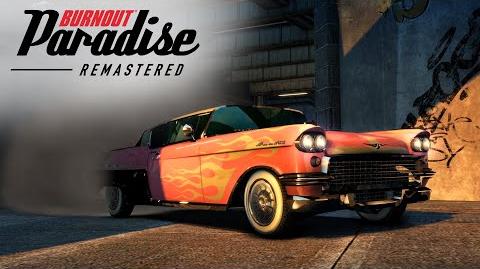